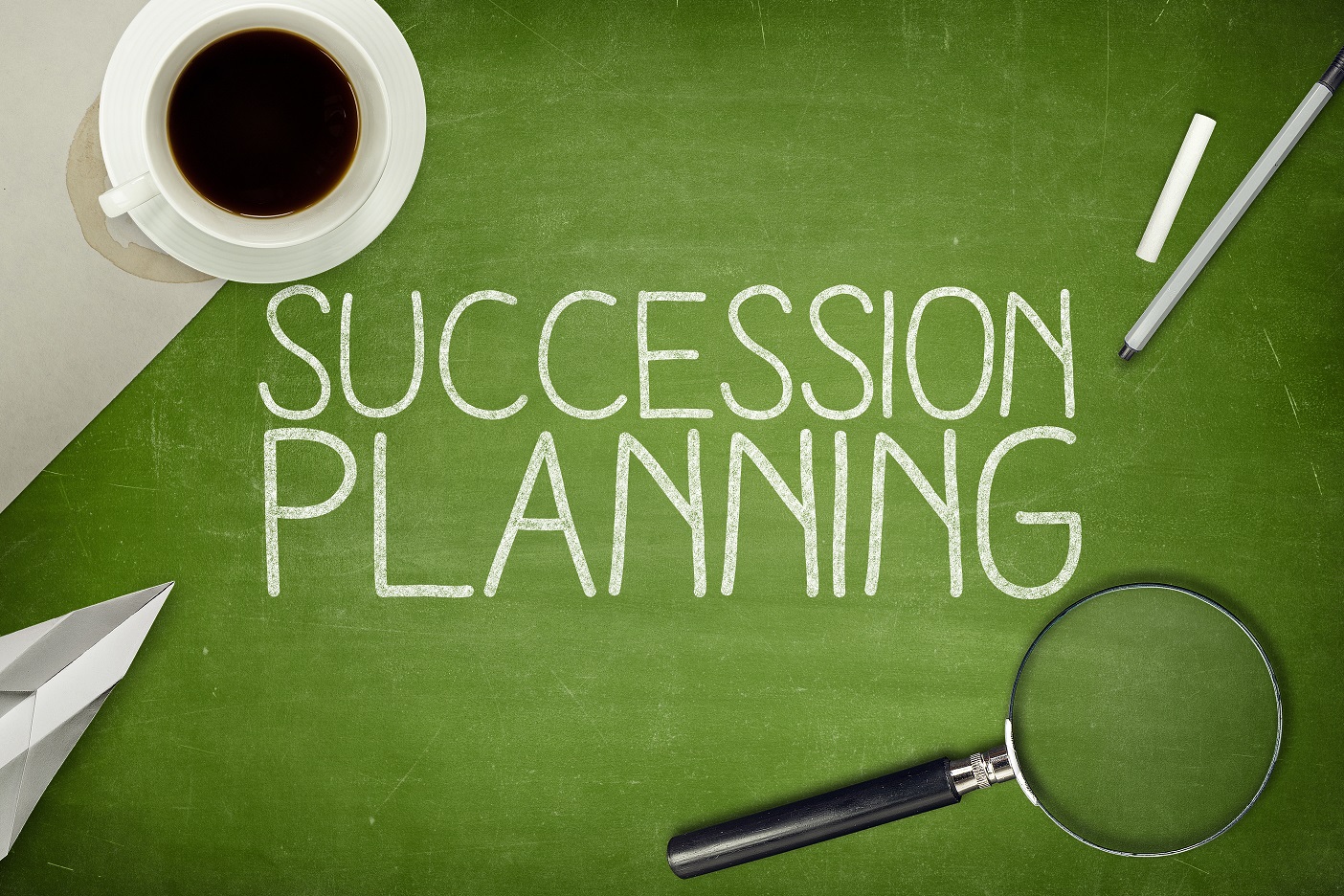 The estimates vary widely, but there are around 15,000,000 businesses in the US. Of that number, at least 9,000,000 are currently owned by Baby Boomers; i.e. anyone who was born between 1946-1964. There are 75,000,000 boomers. This generation has had an enormous impact on the economy and culture of the US since they were born. In their final hurrah; the impact will resonate throughout our country: the transfer of over $10 Trillion in wealth to younger generations plus downstream impacts on leisure travel and elder care industries, as well as Medicare, Social Security; among others. Let’s start with a few facts of the boomer businesses:

•53% of business owners have no current plans to sell*

•80% have had no advice on how to exit their business*

•Fewer than 40% have ever had their business professionally valued*

•48% of partnerships don’t have a buy-sell agreement formalized*

•68% plan on retiring; which means 32% plan on never retiring

•9 million businesses will transition in the next 10 years***

The electrical industry is just as representative of the facts and figures above as any other industry; possibly more so as it is largely a ‘trade’ influenced industry; which is distinguished from a technology industry that is likely to be far younger demographically. So if somewhere around 60% of the businesses are in transition over the next 10 or even 15 years; what does that look like in our industry? A few more facts:

•There are 70,000 electrical contracting firms in the US (source: NECA)

•There are over 20,000 electrical distributor locations in the US (Egret)

•There are over 10,000 manufacturers of electrical stuff in the US (Egret)

Using the national average that about 60% of businesses in the US are owned or led by Boomers you can quickly get the scale of the impending transition that our industry faces over the next 10-15 years.

Succession plan is a term that will become far more prevalent and popular in the coming months and years. Many of the electrical industry companies are privately held and many have family members who are targeted or assumed to be in line for succession. But that doesn’t mean the successors are born leaders, or trained leaders. Many of the apparent heirs are simply uninterested in running or taking over the family business. Most families have a difficult time talking about what happens when Dad retires (the vast majority of businesses are male owned or managed, sadly), and that leaves the industry at large with a challenge; and a huge opportunity.

Boomers will not go away softly. They are the wealthiest generation in history. They are also relatively healthy, with life expectancies that exceed 80 years of age. (A male, aged 65 today is expected to live to 82.6 yrs. Females, aged 65 are projected to live to 85.2 years) Retiring at 65 or even 70 still provides an opportunity to experience at least 15 years of extended life. Assuming you have the financial resources, then the impact on society at large will be significant: leisure travel is projected to grow rapidly with cruises dedicated to retirees, hotels and attractions, even restaurants geared to older palates. Home remodeling, retirement centers and elder care facilities that cater to wealthier older residents are expanding.

The biggest challenge for retiring is knowing if and when you can afford to retire; and develop the plan to achieve that transition. But the loss of millions of successful business leaders and executives will bear significant impacts on the next generation of leadership teams. Business succession planning requires the definition of that successor, and ensuring the successor has the skills and training to be successful.

We have seen an increase in discussions with our clients about ‘bench strength’ and heir apparent hires. The best time to talk about succession planning is now. We regularly consult with our clients on their plans for replacing the senior leadership teams; how to define the attributes of a successor, what skills or functional training they should have and what resources are available to mentor or train the successor for lacking skills.

Our general advice is, if the CEO or President is currently within 5-6 years of retirement, then succession planning and definition of a successor should start now. It typically takes an experienced, successful new leader at least a year to become fully effective in their respective discipline. To add the dimension of becoming a GM or President within a timeline of 3-5 years would add an additional ramp up time to ensure he/she will be fully prepared for assuming the senior role. That additional training could include an MBA program, or a rotation of functional leadership responsibilities.  As an example; the new VP Sales would then move to VP Marketing and then to VP Operations or VP Finance or at least assume some of those duties so that they are fully embroiled in understanding all facets of the company’s organization. Another approach would be to promote the new VP into a COO role within 1-2 years of joining the company and be tasked with having a larger oversight across the company.

The other aspect of the aging leadership becomes how to exit the ownership of the company: sell the business (internally, ESOP, or externally), pass the business on to the family, seek merger opportunities with similar companies, or simply close the business. The issue with selling the business ultimately comes down to assessing the true value of a business. Every business owner who is potentially facing the sale of his company should have his business professionally valued. And asking your accountant to do that is not the best approach; using a professional business valuation firm to dig far deeper into your financials, market presence and strategic positioning in the industry will provide a better valuation. Selling your own business is a huge mix of numbers and emotions… strip the emotions away and identify a realistic valuation so that you’re negotiating from realty; not sentimentality.

We are at a point where there will be lots of potential businesses to buy. Our industry is on the precipice of a major transition… it’s healthy, it’s honest and it’s time for many businesses to embrace change for the future.

To Adjust or Not to Adjust, that is the Question

What is the cost of not filling a position?

Make Offers That Get Accepted and Retain Employees

A Genuine Story of Success