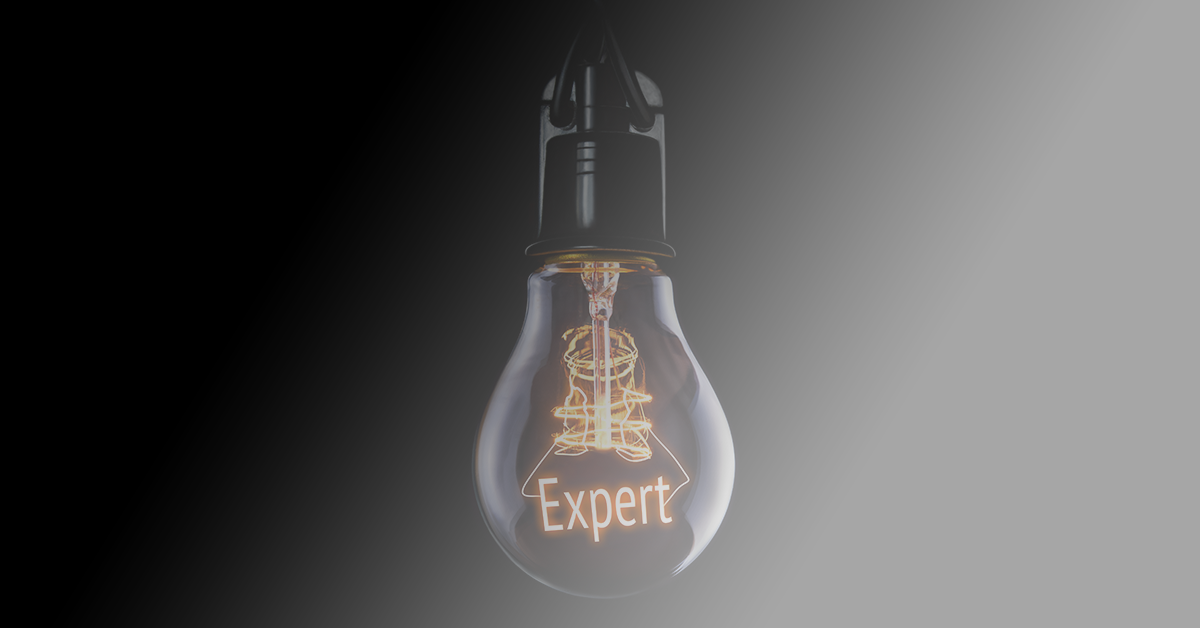 We’re busy updating our training regimen; as we will be adding a couple of recruiters over the coming months. Our training regimen has been in place for over 15 years; the process is well-defined and includes a variety of approaches to help a new recruiter get up to speed. Outside professional training, internal training on our recruiting methods, ethics training, industry training and much, much more. At Egret it takes about a year for a recruiter to become productive, and we tend to hire experienced sales or business people; with college degrees…so we expect a level of experience, intellect and aptitude to commit to a lengthy learning process to become a professional recruiter.

An industry friend of mine recently told me he had interviewed a lighting designer to join his firm; in the interview he asked the candidate to define ‘lux’. The candidate had no idea what that was; despite being a ‘lighting designer’, with a competitive firm for over 18 months. My friend suggested he was poorly qualified; but based on his experience, he may be able to join his firm in a junior role, if he could return and detail how he would learn his craft and what assistance he would require. After a week of developing his plan, his response was…YouTube videos.

Laurie Loughlin and Felicity Huffman have made the news with their indictment on fraudulently assisting their kids to get into college. While it’s entertaining, the issues are much deeper than the wealthy class’ ability to buy their way into preferred status. Huffman was immediately apologetic, admitted her guilt and appeared passionately contrite in her response. Loughlin has remained openly defensive and insulted by the inconvenience of being caught paying $500,000 to get her daughters a scholarship on a rowing team at USC; despite them having no experience in rowing. How does parenthood translate into recognizing your kids aren’t capable of succeeding in college, so let’s just buy them a degree?

The anti-vaccination ‘community’ has stated for several years that vaccinations cause autism; with no actual scientific documentation. Now we are in the early stages of one of the largest measles breakouts in decades. Doctors and medical researchers train for decades; with careers that continue for decades that require constant review of new discoveries. Yet, people who have never read a medical journal can simply dismiss science.

Our President has openly stated he ‘doesn’t believe in climate change’ and has actively pursued policies to increase coal generation and pull out of the largest global coalition on any policy…the Paris accords. How many courses in climatology has he taken to be able to simply dismiss thousands of committed scientists’ professional research conclusions; spread over decades of rigorous research?

In the book the Death of Expertise, author Tom Nichols makes a thorough and sobering case for the loss of respect for ‘experts’ in our society. Mr. Nichols has a PhD, has been an advisor to the Pentagon on security issues and is a professor at Harvard…so he would qualify as an expert by anybody’s standards.

Mr. Nichols has documented a confluence of societal issues that has rendered our current assessment of expertise as unnecessary in a society where facts are available at the touch of a Google search. Here are a few of his well-researched and discussed examples:

● Colleges have changed their role in society by focusing on building an environment that features amenities of pampered living: health clubs, private rooms, quality dining experiences and advisory services to guide them successfully through college; without experiencing any bad grades.

● The average college grade has been inflated to a point where nearly no student gets a C or lower; enabled by the ‘convenience’ of being able to take a course for most of the semester and then drop it without penalties (which enables the college to keep that student enrolled longer; which is now over 6 years to earn a bachelor’s degree).

Note: The solution to the parental intercession by Huffman and Loughlin would have been resolved 30-40 years ago with the universities simply flunking them out once they began taking actual courses.

● Experts in society are now regularly dismissed by a sea of people who can get facts from the internet; with no effort to validate those facts. The term ‘Expert’ is now considered pejorative.

● Accumulating facts is now accepted as ‘education’…the desire or aspiration of erudition in one’s chosen field can be replaced by a two minute Google search.

● Professors are largely perceived as a barrier to success to college students…they simply are in the way of a degree.

Apparently, it’s part of the new society, when a candidate for a position deems their best training source is YouTube.

In our retained practice, one of the categories of qualification is a dive into each candidate’s level of intellectual curiosity. A leadership role in business should be accompanied by the commitment to continue to learn their craft…reading business books, attending seminars, taking graduate courses, technical conferences, formal leadership training courses, etc.

The more you learn, the more you recognize how little you truly know.

“I am still learning” – Michelangelo, at the age of 87

Ted Konnerth, Egret Consulting Group’s founder and Chairman of the Board, recruits on a retained basis, helping leaders in the electrical and lighting industry identify their next C and V-level hire. Ted also manages Egret’s Consulting Services division, assisting clients with Organizational strategy, Channel strategy and Succession planning. To learn how Ted can help your company view his biography, check him out on LinkedIn or email him at tk@egretconsulting.com.