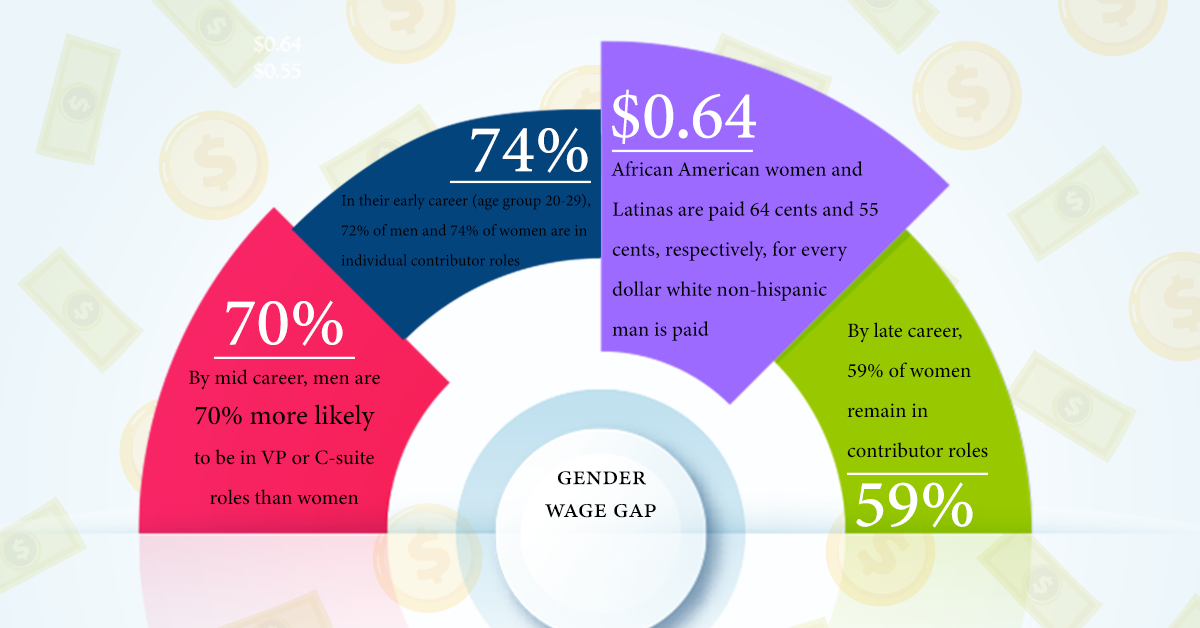 When you dig deeper into the wage gap data, you find that while women are paid 77 cents for every dollar paid to men…African American women and Latinas fare much worse, being paid 64 cents and 55 cents respectively for every dollar paid to white non-Hispanic men. What I’ve found, at least in electrical distribution, the largest pay increases go to women, so maybe we’re doing something right as an industry. 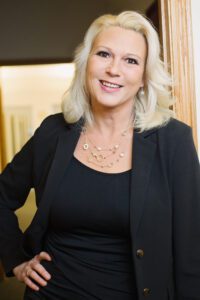 Prudence Thompson is a contingent and retained recruiter entirely dedicated to the Electrical Distribution industry. To learn more about how she can help your company attract talent, check out her biography, LinkedIn profile or email her at pt@egretconsulting.com.