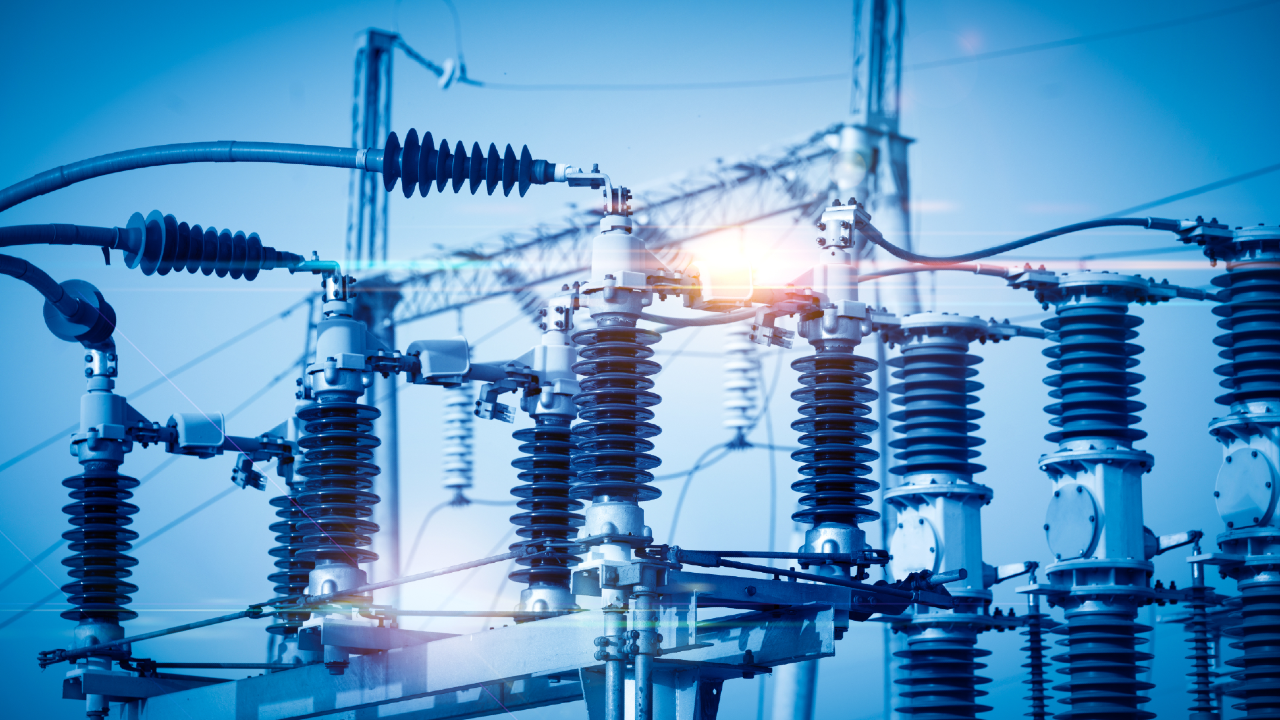 As the Electrical Industry continues to navigate local and state government regulations during this unprecedented time, President Trump signed an Executive Order (EO) May 1, 2020, increasing the uncertainty in Power Distribution and the type of equipment allowed to be used in “bulk power systems”.

Even with the above defined, the industry still finds itself in a predicament. While the EO is recent, the order is incredibly broad. A new Task Force was created to address and carry out the order and will hopefully clear the queries.

● What country(ies) are considered a foreign adversary? The EO did not define who specifically is an adversary to the US, only that “the transaction involves bulk-power system electric equipment designed, developed, manufactured, or supplied, by persons owned by, controlled by, or subject to the jurisdiction or direction of a foreign adversary.”1

● How will government agencies and power distribution agencies work together to ensure that domestic product can effectively protect power grids and facilities from foreign adversaries?

● How does the EO affect current implementation of equipment noted in the order?

● How does or will this affect other power projects i.e. wind, solar and battery storage?

● And possibly, most importantly, when does this order take affect?

All questions that may be answered, where the rules and regulations of the order must be published either within 150 days of the order or by October 1, 2020.2

While the government has noted this is a national crisis, there was no mention of an immediate threat or single event that forced the ruling. Even with the uncertainty of the order, the industry is split on its feelings and the future of power distribution.

Yes, many believe this was a political move by the current administration. Though, the EO did not specify which nations, only using the term ‘foreign adversaries’. It’s believed this order was a jab to our Chinese counterparts. Some pushback came from the cybersecurity sector. Edgard Capdevielle, CEO at Nozomi Networks, believes the EO still has its shortcomings because the order “ignores the largest problems in the electric cyber environments: lack of visibility in the networks and any nationally enforceable standards. Secondly, it is not immediately actionable…it enables a team to go look into the issue without clear direction around what to do when problems are found. And lastly, even if enforced and specifics were given, i.e. no new equipment from China or Russia in the grid, it does not address all the legacy infrastructure that has been and will be around for a very long time.”2

On the other hand, there are those who felt the EO was a long time coming. No one event was responsible for the creation of the EO, it was the series of threatening security activity in the past years. Jeff Pack, a senior product engineer and cybersecurity expert with POWER Engineers, believes that “the order is probably overdue…if the task force takes a risk-based approach, we won’t see as much disruption to the industry, but right now, we don’t know.”5

Despite this order affecting the timeline of current utility projects, many utility stakeholder groups favor the EO. Tom Kuhn, President of Edison Electric Institute said, “EEI and our member companies appreciate that President Trump, through his new Executive Order, continues to make energy grid security a priority for his Administration and our nation. We have long maintained that grid security is a shared responsibility, and addressing dynamic threats to the grid requires vigilance and coordination that leverages both government and industry resources.”5

Though, as national security as the forefront of the EO, the White House commented that in order to mitigate foreign threats, domestic technology has to be “more secure and less open to interference than foreign counterparts…The power grid’s security is not solely based on new technology, but a complex mix of legacy systems, operations and processes as well as new technology.”2 The White House also mentioned the EO “will likely raise the cost of operation and compliance within the sector…it could also potentially impact innovation due to impinging free market forces.”2 Stoel Rives found renewable and energy storage developers were the most concerned about the EO considering they rely on sourcing from various nations like China.2

Consider how this EO may affect the “big guys”. Though, we may not consider Switzerland a foreign adversary, how the government plans to track all the components used in the end-product is ambiguous. Scott Sternfeld, chair of the Cyber-securing the Grid Track at DISTRIBUTECH International, commented on the complexity of the EO, “when it goes down to the chip level, that’s where sometimes people might throw their hands up at supply chain security…you go to first tier, second tier, third tier suppliers and at some point, it goes out of your hand if it’s not 100 percent made in the U.S.”3

So, the significance of the numbers presented above? For one, due to the number of back and forth trade between the US and ‘non adversarial’ nations, how does the task force and its Federal agencies and partners plan to track and enforce the EO? How far down the supply chain will the order cover? And what does this mean for the “big dogs”? This can significantly affect ABB’s business strategy, where the US is its largest customer base. Or maybe have no effect on ABB as they’ve stated they “will work closely with regulators and our U.S. customers as a critical supplier for American electrical infrastructure.”2

How far will this go…

Our industry has seen quite the strife between the US and China over the last few years. With the trade war engulfing the industry in 2018 and 2019, the ban on Huawei Technologies, the tightening of controls on China imports of nuclear components; where does this end? If national security is truly the concern of the Trump Administration, how will this affect other verticals within the Electrical Industry? How will national security concerns affect the rise and evolution of IoT, IIoT, IoE, smart lighting and controls, etc? How does this affect the electrical distributors who have some of the newly banned equipment e.g. contracts signed prior to the order? How much will the costs that the White House believes that will incur due to the order affect power distribution?

Our world is more connected than ever, allowing systems and such vulnerable to cyberattacks. Uncertainty remains and may continue dependent upon guidelines released by the task force in the EO in the upcoming months.