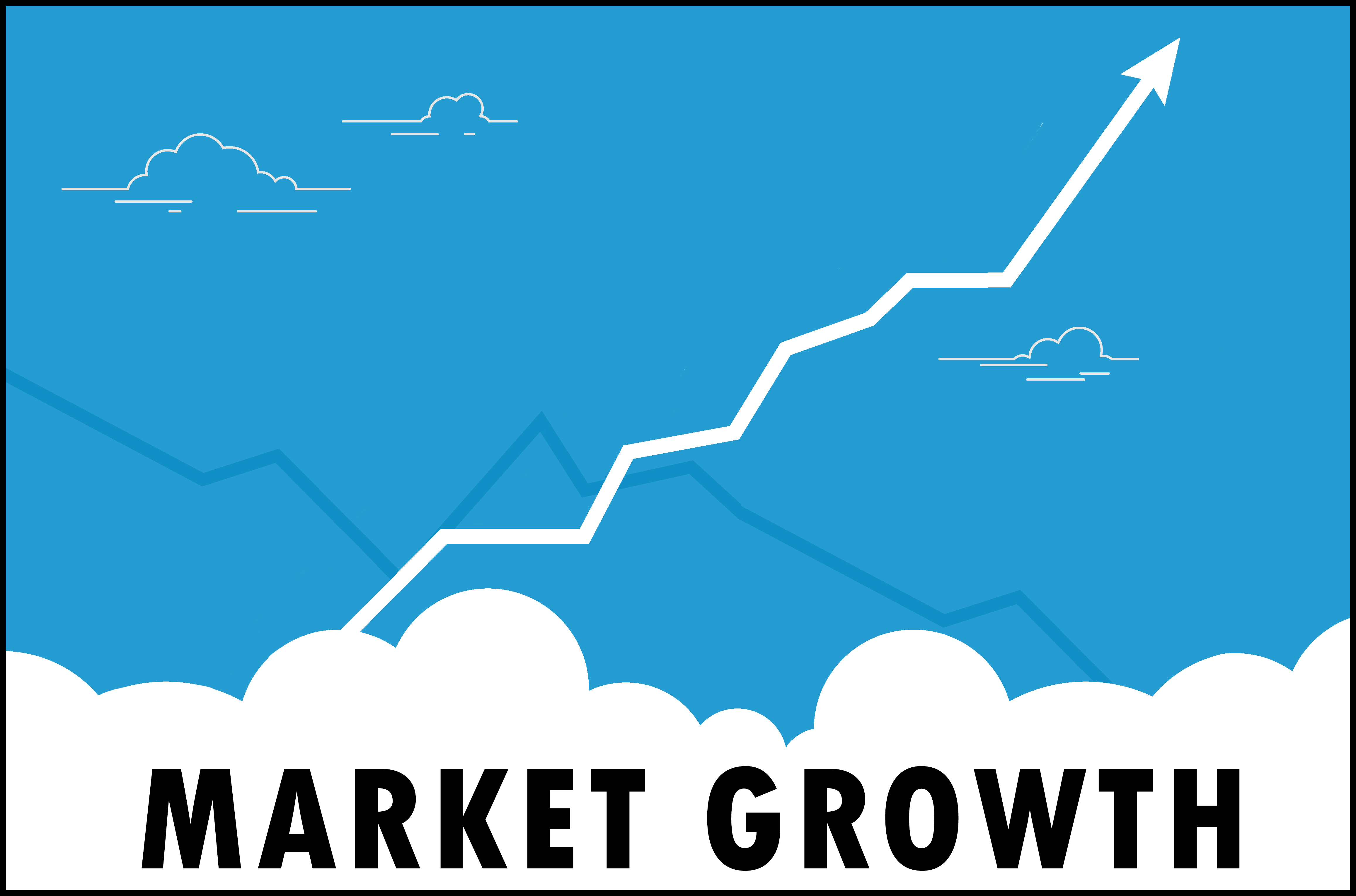 In 2010, I prepared a presentation for a consulting client that had a diversity of products; from electronics to alternative energy to lighting equipment. I summarized raw numbers of companies that were in their space to give them an idea of how diverse the industry is in the United States. In 2018, I revised the numbers, with additional categories and I summarized that data in the chart below:

Which brings me to market growth…

Every facet of the electrical industry is experiencing market expansion; not necessarily revenue growth, but growth in the diversity of ‘customers’. In 2010 I summarized a list of vertical markets. That slide had 11 markets listed; with C/I divided in subsections of project versus stock.

My current list of vertical markets is now 23. Vertical market is defined as a market that is unique or large enough to require a dedicated sales strategy or sales organization to compete in that market. Let me list the original and new market entries:

Many of you may come up with additional markets (Sign market and GSA are 2 likely additions).

The point is simple… the electrical industry has expanded by the emergence of new markets enabled by new technologies. Power distribution equipment manufacturers are all promoting smart equipment and are getting further removed from their traditional customer of IOU’s, Muni’s and co-ops. The growth of DER (Distributed Energy Resources) has created a direct to end user sales model that didn’t exist in the past. The sales approach to that sale also requires different selling skills. Amazon is building mega warehouses and most of those are incorporating their own DER power supply system. The same holds for Google’s construction projects, and many large global corporations are looking at DER as part of their move to alternative energies, lessening reliance on traditional power providers, reducing their energy expense and offering some security barriers to being largely ‘off-grid’.

So, who’s selling this stuff?  As the number of manufacturing companies has grown and the number of distributors has shrunk… it’s apparent that the channel strategy to new customers is bypassing the traditional structure. Why is this changing? A few thoughts:

1. Channel cost. In a recent article by David Gordon, the annual rebate pool from manufacturers to distributors is over $1B. In an electrical market that is probably around $125B in size, that’s less than 1%; but to each individual manufacturer that chooses to play that game, it’s about a 5% ticket to play. Is there real value in that investment? One could suggest that the 5% ticket is a modest investment if it enables the manufacturer to retain that C/I relationship, while investing their growth capital in different channel skills to enter the emerging markets listed above. But a 5% bottom line hit will become more meaningful as we enter our next recession.

2. Pace of technology. The expansion of technology has been faster than the industry has ever experienced; which means the absorption rate for those manufacturers is strained. Most manufacturers have challenges in keeping their own employees current, let alone trying to educate their legacy channel partners to get them to see the new markets.

3. New markets have differing players and rules. IoT is without a doubt the shiniest object on the Earth right now. It’s forecasted to become a multi-trillion-dollar market. There are no rules of who’s going to play in this game… so it’s open season. The dialog of what sensors, what operating protocols, what regulations and who will influence the buying decision is wide open. And IoT is embedded in every market listed above… but the caveat is… who’s going to get to the right buyer to influence the sale, deployment and analytics that justify the expense? And which legacy partners are stepping up to participate?

4. New markets versus cost of sales. The fully loaded cost of sales for a lighting manufacturer, utilizing an independent rep force is around 4.5-5% (note: this is commissions only and specifically the larger manufacturers; smaller companies would have larger cost of sales). The same cost of sales for a direct sales force is closer to 9%. You are not going to enter the UV market, HCL market, vertical farming market, HVAC or DataComm markets with legacy indirect sales organizations. So, you can simply choose to not enter those markets, or you can choose to invest in those markets. A 9% cost of sales; without 5% distributor rebate plans, brings that strategy into focus. A cost of sales to enter a pure e-commerce play can be even lower with a few dedicated marketing people who can brand your products and eliminate ‘sales’ all together.

Change begins from within.  Manufacturers who continue to lag the shift in market dynamics, will slowly fade from sight; new disruptive business will move in. As for distributors… it’s ‘local’ relationships that retain their business. Over time, distributors will lose their seat at the table for technology solutions if they feel that isn’t their ‘value’ to their customers. And it will be difficult to attract new customers in channel markets that are foreign to them; opening the door to upstart companies that will lead with technology, and eventually drag in legacy products to expand their value to emerging markets.

The electrical market is bigger than we imagined and growing rapidly.

Change begins from within. 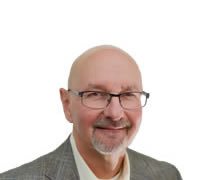 Ted Konnerth, Egret Consulting Group’s founder and CEO, recruits on a retained basis, helping leaders in the electrical and lighting industry identify their next C and V-level hire. Ted also manages Egret’s Consulting Services division, assisting clients with Organizational strategy, Channel strategy and Succession planning. To learn how Ted can help your company view his biography, check him out on LinkedIn or email him at tk@egretconsulting.com.