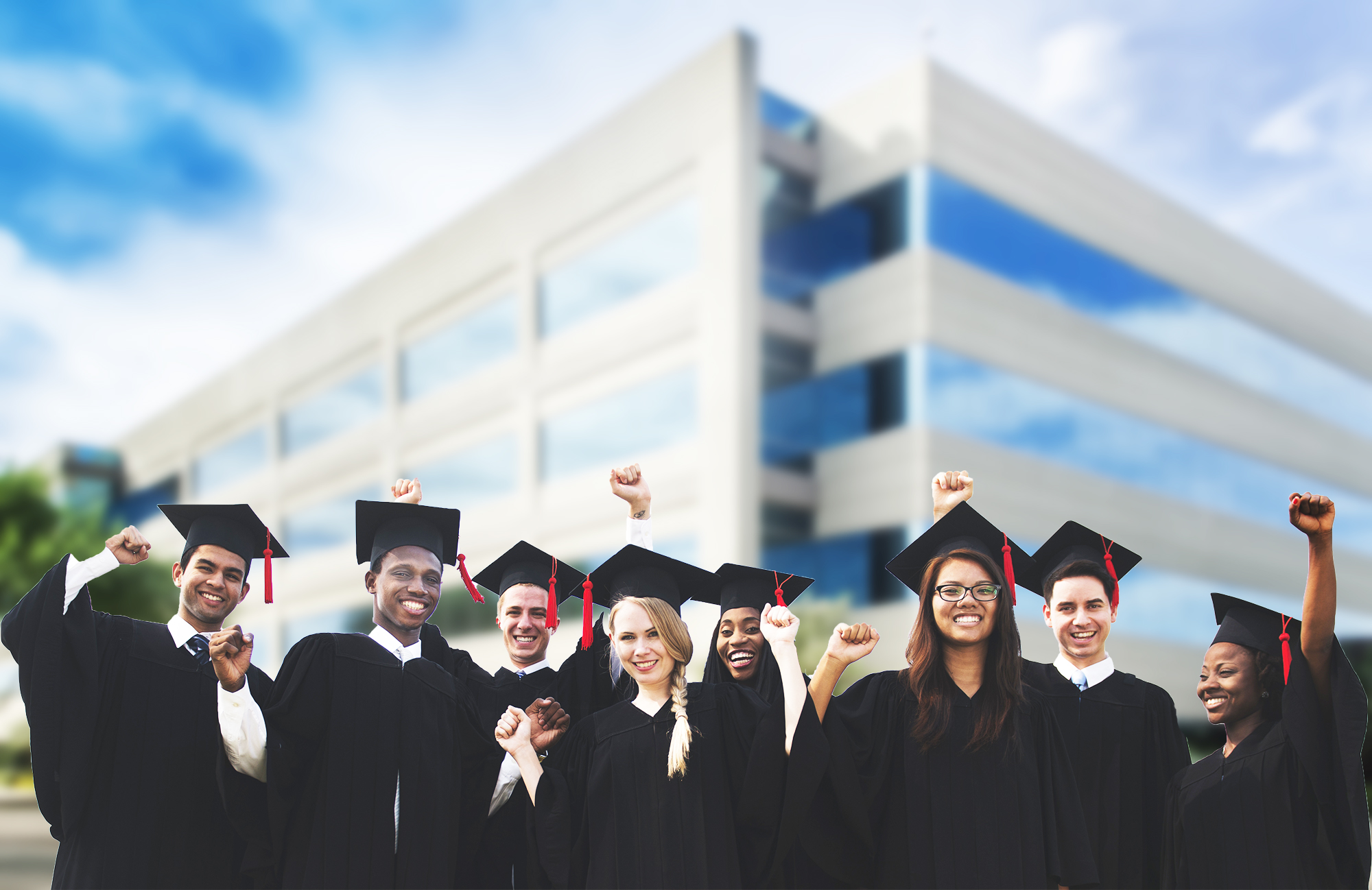 Unemployment Rate the Lowest in Years

We have hit an unemployment rate that hasn’t been seen since February 2001. In September, the unemployment rate dropped to 4.2%, ironically, during the hurricanes. Since the storms, people in Texas and Florida returned to work and payroll employment rose; although there is a record low number of people filing for unemployment in Puerto Rico due to lack of electricity and internet access.

The biggest concern for employers is the shortage of skilled workers to fill a great deal of job openings. The unemployment rate for college educated people is significantly lower than the national average and puts those people in great demand.

Not only are there not enough degree holders to go around, companies are competing for talent at every turn. Of the candidates I’ve placed in the last year, 100% received a counteroffer, 29% of those people accepted that counteroffer and added a minimum of $10,000 to their salary (one candidate received over $30,000). This is the time of year most companies build out next year’s budget. Call an expert, like me, to recruit top talent to your company.

Prudence Thompson is a contingent and retained recruiter entirely dedicated to the Electrical Distribution industry. To learn more about how she can help your company attract talent, check out her biography, LinkedIn profile or email her at pt@egretconsulting.com.

Is it time to stop the madness?