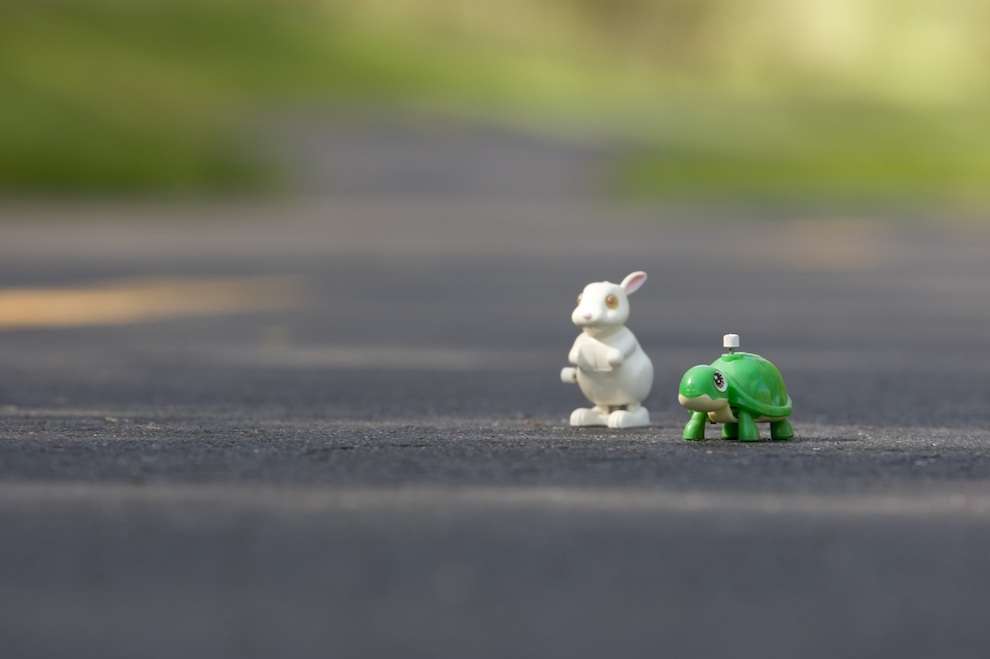 The Effects of a Slow Hiring Process

A slow hiring process becomes a slippery slope when it begins to drive top candidates away. While a candidate understands the importance of making a good hiring choice, most don’t want to be stuck in limbo during the long process. Top candidates usually have options, which makes them more likely to become uninterested in a company whose hiring process lacks an efficient and timely hiring process.

So what all does a company stand to lose when they prolong the hiring process?

Some people mistakenly think that having a position vacant saves money but a smart leader will instead calculate the damage created by what are called excessive “vacant position days.”

Vacant positions will cause you to lose revenue and productivity. With positions, open for too many days or months, a company will try to supplement the work of that position by using other employees. This leads to an increase in their daily workload and employees becoming overworked. The vacant position has an effect on many areas of a company.

Damage to your brand identity

When you become known as slow decision makers, you will lose top contenders and damage your hiring results. Candidates see the long wait times as an issue with your corporate culture and something that may not only effect your hiring process but other areas of the company as well.

When the hiring process becomes lengthy because a company requires multiple layers of interviews, the cost of hiring increases as more managers and employees are required to get involved The time involved can cost the company thousands of dollars in employee time; and diminished productivity.

According to Glassdoor research, the average interview process now takes 23 days, up from 13 days just 4 years ago. The reason is typically the result of poor preparation. Companies need to improve efficiency by talking to the decision makers and the employees most familiar with the role. Then determine the requirements of the position and the baseline skills and personality traits a candidate needs to be successful. If there’s any reason you can’t make a hiring decision right away, hold off on hosting interviews and make your recruiter aware.