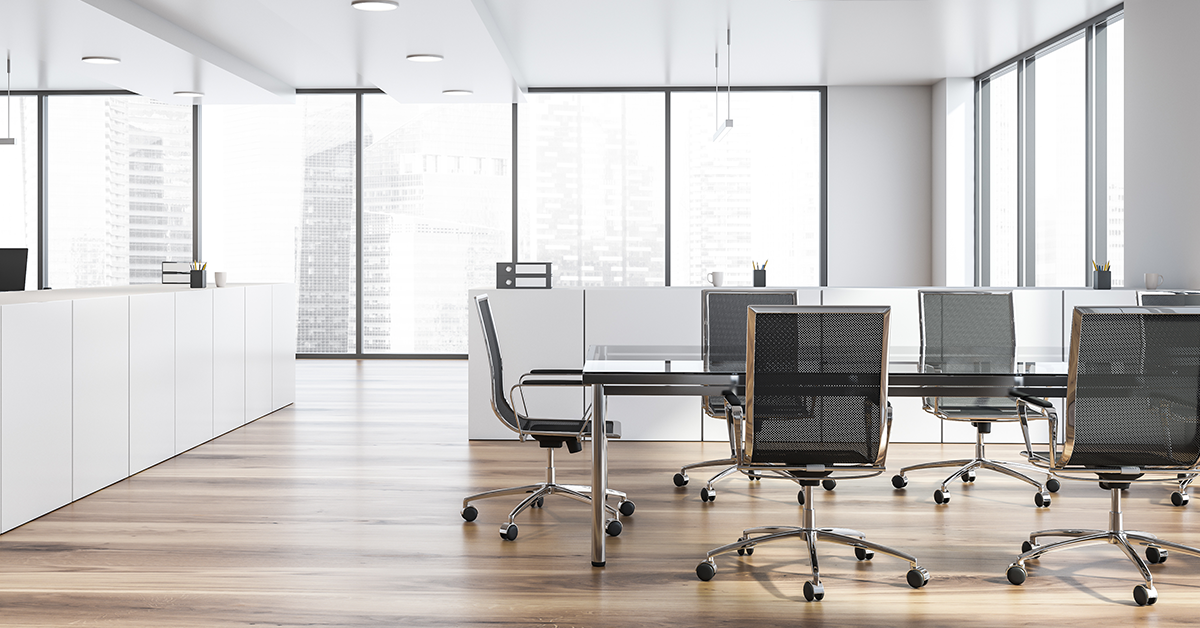 A term coined in the dating world to describe when one party suddenly stops all communication and ignores the others efforts without an explanation. A word popularized by those in the dating scene, but an act companies and job seekers regularly practice.

Workplace ghosting can happen in various ways by a candidate or new employee i.e. blowing off interviews, accepting an offer but a no show the first day, coming to work for a day or week and never returning, etc. Our firm has seen similar ghosting incidents; showing for an interview and never returning the hiring manager or recruiter’s call. A Washington Post article reported that Robert Half, a global staffing firm, found a 10-20% increase in ghosting over the last year.1

Though, disappointing to an employer, candidates have their reasons. In 2018, Clutch launched a survey with 507 respondents, asking surveyors about their experience with workplace ghosting. Here are some interesting findings: 41% of job seekers believe it’s reasonable to ghost a company, of that 41%, nearly half think the best time to ghost a company is during the early stages of the interview process.2 Many respondents concurred on several reasons why they ghost: 30% ghost because they accepted another job offer, 23% never received a response from the company and 19% ghost due to a mismatch in the role.2 On the recruiting end, D.C. District President, Josh Howarth of global staffing firm Robert Half, concluded that some candidates are juggling so many opportunities that they forget about a position.1

Albeit the spike in candidate ghosting, companies have been ghosting potential employees for years. Peter Cappelli, a The Wharton School – University of Pennsylvania professor, “believes ghosting reflects a change in today’s work environment, where employers once held all the cards and often treated hiring as a commodity exercise.3” Companies have been ghosting candidates for so long, job applicants don’t expect a response. To be fair, the internet has caused an influx of submitted job applications as well, not allowing time to respond to all applicants.

But with a strong economy, job candidates hold more power in the hiring process. Candidates are less inclined to communicate with all companies that are essentially competing for them. Seventy-one of job seekers will desert at least on the job application during their search and just over half of job candidates will “abandon 1 – 5 job applications during the job search”.2 Like a hiring company, a job candidate may not respond to all recruiters and/or hiring managers.

Ghosting is a result of one of the parties failing to actively participate in a two-way communication construct regardless of who initiated contact. We’ve seen potential clients reach out, yet never respond to our response. Though, an early stage ghoster is better than a late exit. Here’s a few behaviors to watch in a prospective ghoster: showing interest but no commitment, a fixed mindset about the future and/or a people pleaser. The best response to a potential ghoster is to call out these behaviors…nicely, of course. As recruiters, we’re always learning how to minimize issues like this by changing how we communicate to clients and candidates. Don’t be afraid to call out someone who hesitated or beats around the bush. It’s uncomfortable as first but be proactive to avoid being ghosted.

Job candidates and companies must be weary of how they practice ghosting. We remember candidates that have improperly ended communications with us and our clients. We recruit exclusively to the electrical industry; we are constantly talking to industry professionals. It’s a small industry; words travel and good reputations are important when recruiting.

Ghosting will never disappear, but it’s important to practice good communication skills. Maintain professionalism and always respond whether it’s good or bad news. A response is much better than no response. Don’t lose a potential employee or future opportunities because of ghosting.

Is it time to stop the madness?

Tariffs and the Future of Manufacturing

Do what your competition is unwilling to do!