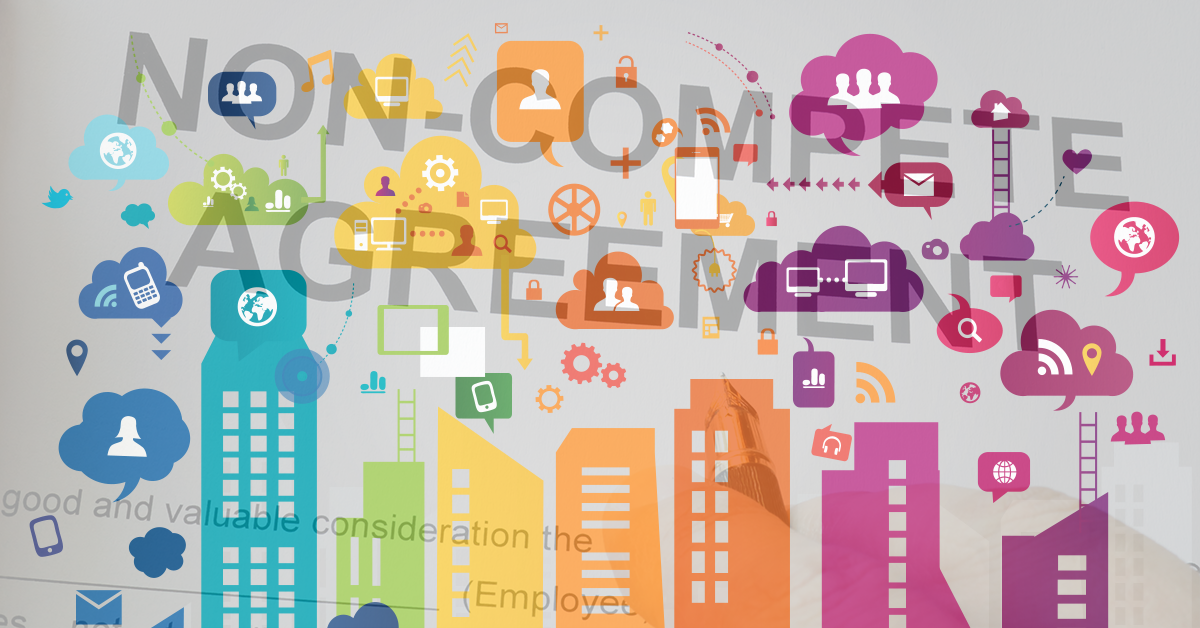 Non-Compete Clauses in the Age of the IoT

An industry friend of mine forwarded me an article titled “The Tyranny of the Non-compete Clause”.  It’s an interesting read on the etiology of non-competes and the concomitant impacts the use of the contracts have had on the growth of innovation.

It’s a very worthwhile read for any business leader who’s contemplating adding non-compete clauses to their already onerous hiring practices. Non-compete clauses are illegal in most instances in CA, with several states reviewing legislation to eliminate or limit the effectiveness of these agreements.

While there are logical reasons for some measure of a non-compete; very detailed, technical expertise in a small specialized industry; extensive training regimens to become effective in their job, etc. But for bulk of the electrical industry; which has large numbers of competitors and little ‘secrecy’ to their business practices (channel partners, pricing structures, rep organizations, etc.) the use of non-competes tend to actually depress the availability of quality talent; not strengthen it.

We work with clients everyday who have non-compete clauses, and we advise our clients that requiring those documents limit the talent pool to those who are openly willing to limit their future career path. The Millennial generation will have a huge impact on non-competes as they don’t see the world as a single employer model. They want and thrive on innovation created by making moves. Signing a non-compete will thwart their ability to expand their skills; since they see their skills transcending a single employer.

We have actually seen an increase in non-competes that is likely linked to the expansion of technology. While a non-compete does not specifically address confidentiality, the growth in their usage is likely due to a conflation of the two concepts. Confidentiality clauses are proper in most applications; you should not be able to take a company’s secrets and use that as a weapon to command your next career move. Company secrets should be secret. It’s unethical and improper to aid and abet anybody who is blatantly stealing proprietary information.

The challenge is in definitions. We’ve seen employment contracts deem price sheets and customer lists as a company secret. Really? Maybe if you’re selling some deep technology to a handful of stealth OEMs; but in the electrical world, you can well identify any customer and almost any price you want to see; simply by asking the right people. This is a well-defined industry with decades of relationships…there are very few ‘secrets’ when it comes to channel practices. So, confidentiality should be controlled for true company secrets; strategic plans, technology, innovations, patentable designs, internal financial information, etc. Knowledge of those plans is certainly a risk should a key employee leave your employ; but that shouldn’t restrict that employee to continue his/her career in a new challenge. There are public records of events that have documented excesses of employees leaving and transferring secret information to their new employee; which is an ethical breach and should be legally prevented from occurring. But barring the few occasions of bad people doing bad things…  legally restraining your entire employee leadership or technical team from pursuing a career move within their industry is just wrong. It’s best described as indentured servitude…let ‘em go. They’re not happy, or they have a chance to better their lives, or they need a change to reinvent their passion…let ‘em go.

Ironically, the Bloomberg article references research that shows people with signed non-competes can actually diminish their contribution as a reaction to a self-perceived limitation of their future capabilities.  But the other issue is that the company actually limits their ability to hire new, motivated talent. Top talent doesn’t sign non-compete agreements unless there is significant incentive to do so.

The Bloomberg article also links the creation of Silicon Valley to the lack of non-competes. As CA had limited the clauses, Silicon Valley was able to attract talent that learned, grew, left and started their own companies and attracted more talent, etc. It created a rapidly growing community that shared practices and concepts and grew exponentially.

The electrical industry doesn’t have a geographic parallel to Silicon Valley; although many of the early companies emerged in the East; Wire/Cable manufacturers, especially. But our industry has generally supported movement across companies. Some have labeled that pejoratively as job hoppers or retreads; but I think the millennial generation would call that experiential growth.

We’re changing rapidly. Technology is exploding the very size of our industry. Millennials are changing our legacy perception of employment. The need for talent is rampant. And the availability of talent is limited. The time for reconsidering onerous barriers to entry and legacy labels of exclusion is long overdue. Our legacy way of hiring has to change. Let it go.