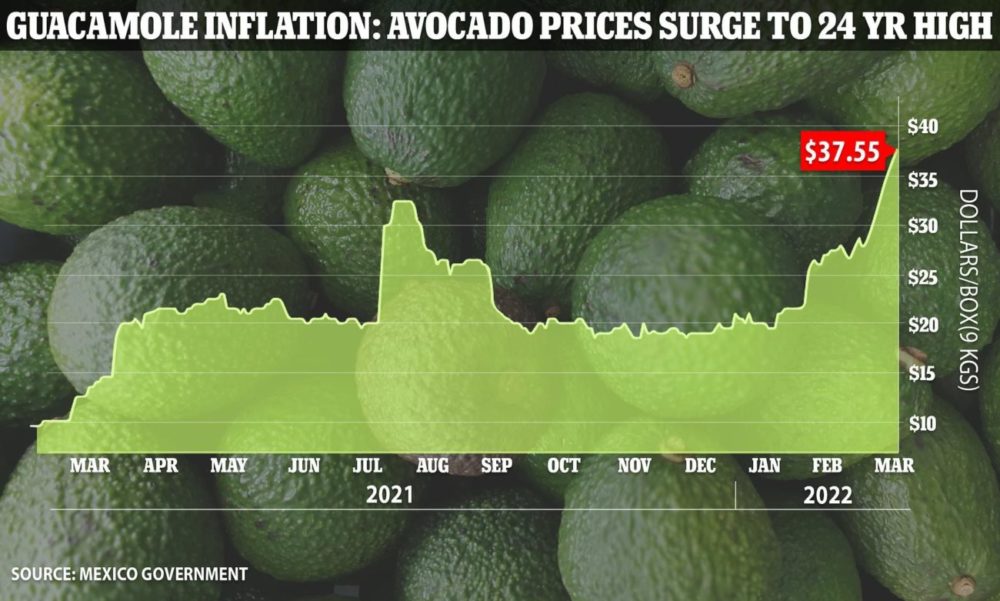 To Adjust or Not to Adjust, that is the Question

The labor market might be cooling off “a bit” but people are still in control of their destiny when it comes to switching jobs and considering new opportunities to advance their career or earn more money. According to the Federal Reserve Bank of Atlanta, those who switch jobs have seen annual average earnings increase of 8.5% vs. receiving 5.9% for those who stayed with their current employer. While US employers say they expect the average raise to be 4.1% in 2023, which would be the largest hike in 15 years, according to a survey of more than 1,400 organizations from advisory firm Willis Towers Watson. In 2022, the average increase in compensation due to a job change in the electrical distribution industry was 12.6%. With many employees expecting their company to pay adjustments that fully compensate for the staggering 9.1% cost of living increase in 2022, may be sorely disappointed.

I’ve interviewed hundreds of people in 2022 and only 6% reported any cost-of-living adjustment and only one was paid a retention bonus. Not everyone is money motivated, and you can impose changes that will help you not only attract but retain talent.  A very large percentage of respondents to the WTW survey (69%) said they have increased flexibility for remote work. And nearly 60% are putting more emphasis on increasing diversity, equity, and inclusion. 26% have implemented rewards programs ranging from discounted ‘swag’ at the company store, to all-inclusive vacations for top performers. A one-time hit the P&L can go a long way to retain and attract talent to your organization that will pay dividends well beyond that trip.

If you’re an employer trying to recruit or retain talent, money isn’t the only thing that’s important to jobseekers, but it is a driving force with inflation continuing to rise. Providing high-quality talent, a 10% raise may feel like a lot but considering the cost of turnover and potentially having to pay a new candidate more anyways, 10% doesn’t feel too horrible. Unfortunately, that money may not go too far. The industry’s inability to fill critical roles is not new, but now more than ever, it’s time to consider the net effect of inflation on your employees. If an employee is feeling the pinch, they will look, and for those looking, they will have multiple opportunities and often multiple offers, the traditional counteroffer play to keep your people is failing, so maybe that 10% cost of living adjustment is a lot cheaper than it appears on the surface.

Annual increase in household spending on gas based on national average price of $4.87 a gallon on June 6 versus $3.05 a year earlier.
Source: Moody’s Analytics

Paying more at the supermarket +$304

Increase in average household spending on grocery food, beverages and non-edible items, such as laundry detergent and paper goods, over the year ending in mid-May.
Source: IRI

What is the cost of not filling a position?

Make Offers That Get Accepted and Retain Employees

A Genuine Story of Success

How to Craft the Perfect LinkedIn Profile

How to Create the Perfect LinkedIn Profile