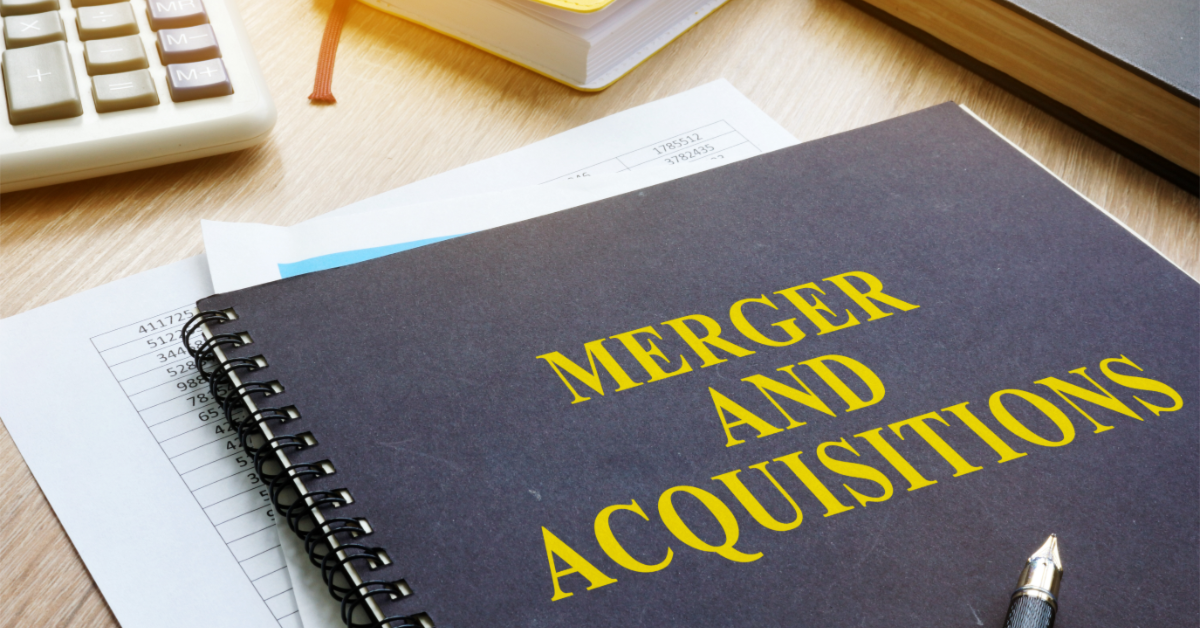 In 2019, CED acquired several other distributors; expanding their market reach (Nu-Lite Electrical Wholesalers – Elmwood, LA and Sun Valley Electric Supply – Las Vegas, NV). And it was announced December of 2019 that CED purchased a historic St. Louis distributor with six locations, Frost Electric Supply. CED had a busy 2019, much more than the two previous years with a single acquisition in 2018 and none in 2017.

2018 was not nearly as lively as the previous and succeeding year. Distributors were acquiring companies on to enter and/or increase market share. Cresent Electric Supply Company acquired National Electric Supply, market leaders in the Albuquerque and Santa Fe, New Mexico areas. Connexion bought Van Meter Inc.’s Chicago location, expanding its already Chicagoland-based presence. Mayer Electric Supply, a Birmingham, AL based firm bought and added The Hite Company to its Northeast division. Spring Electric Supply Company expanded its Indiana coverage with the acquisitions of Valley Electric’s operations in Vincennes and Terre Haute, IN; and Tri State Lighting & Supply, serving Evansville market. There was not one distributor that purchased multiple distributors. The years 2017 and 2019 saw more buys from a single company than 2018.

Lighting companies have maintained a steady buy from 2017 to now. More notably, Acuity Brands had expanded their offerings in lighting efficiency and design with WhiteOptics and a location-as-a-service platform, LocusLabs. More interestingly, Acuity Brands acquired The Luminaires Group (in 2019) that gave them ownership of five brands in interior/exterior lighting, outdoor luminaires, architectural lighting design and more across the United States and Canada. Also notable in 2019, Cree Lighting was sold to IDEAL INDUSTRIES, which was finalized in May of that year. There were other one or two lighting acquisitions in 2019. Signify purchased Once Inc and iLOX to expand in agricultural lighting, as well as WiZ Connected to expand its presence in the wi-fi based smart lighting market. Lutron and Leviton also expanded their markets with a 2019 purchase. Leviton acquired Canada’s largest independent lighting manufacturer, Viscor, which provides solutions in architectural, commercial, medical, institutional and industrial applications. Lutron widened its outdoor lighting control offerings by acquiring Limelight in early 2019.

With a busy 2019 for lighting, 2018 was a lot lighter in the M&A business. Acuity Brands acquired IOTA Engineering, which produces emergency lighting products (and power equipment). Siemens had at least two handfuls of acquisitions in 2018 but one in lighting; they expanded into lighting with a lighting controls and IoT solutions company, Enlighted.

With only a few acquisitions in 2019, Emerson has acquired many more companies in the previous years. Between 2017 – 18, Emerson bought a few handfuls of companies. Emerson expanded into oil and gas with the purchase of Paradigm and Geofields in 2017.

2018 had more notable buys. Among Emerson’s acquisitions, Hitachi sealed an $11 billion deal with the purchase of ABB Power Grid Business and ABB acquired GE Industrial Solutions for $2.6 billion. Siemens alone expanded its building automation and IoT solutions with the purchase of Building Robotics and J2 Innovations, plus their expansion of power controls systems and switchgear offerings with the acquisition of Russelectric.

There were a few acquisitions in 2019 but not as striking as 2018. Eaton widened its switchgear offerings with the acquisition of Innovative Switchgear Solutions (ISG). Emerson broadened their SCADA solutions by purchasing Zedi.

Wire and Cable (and Tool) companies tend to acquire one or two companies a year; in general, they do not acquire nearly as much as the rate as a company like Emerson. The more notable acquisition was Prysmian of General Cable in 2018. In 2018, Southwire also grew its wire in lighting business with the acquisition of Garvin and ProBuilt Lighting. Emerson was heavier in acquiring tools companies in 2018. They acquired Greenlee and Klauke Tools and Test. Klein Tools also expanded its safety products business with the acquisition of Ergodyne in St. Paul, Minnesota. Milwaukee Tools acquired Imperial Blades to widen its multi-tool blade and accessory offerings in 2018. There were other “smaller” buys in 2018.

Again, as mentioned in lighting and power distribution, Legrand purchased companies in this vertical in 2017 and 2019. In 2017, Legrand acquired ACFO systems to expand their cable management and cabinets solutions; and they purchased Connectrac last year, a cable management solutions provider that brings power, data and communications to commercial interior applications. In 2017, Zekelman also acquired Western Tube & Conduit to expand its offerings in steel and aluminum electrical conduit. Littelfuse had a 2017 and 2018 purchase. In 2017, Littelfuse acquired the assets of US Sensor Corp to expand their product offerings in thermistors, RTDs and assemblies. Littelfuse also acquired IXYS Corporation in 2018 to widen its solutions in medium to high voltage power semiconductors.

In 2019, there were at least two companies that acquired two companies otherwise it was fairly quiet for wire and cable. Atkore purchased Cor-Tek, a manufacturer of PVC conduit and duct products from Rocky Mountain Colby Pipe Company; and the assets of United Structural Products, which manufactures welded aluminum and engineered-to-order cable trays. NSi dipped into the datacom and telecom market with the purchase of SullStar Technologies, which designs tools and connectors. NSi also expanded its hand tool lines with the acquisition of Platinum Tools; and Connecticut-based Bridgeport Fittings, which manufactures electrical fittings for cable and conduit installations. One-Pull Wire and Cable Solutions also acquired a bundled cable manufacturer, Quik-Pull in 2019 to expands its offerings in spiral configurations, insulated multi-conductor wire bundles and custom UL-rated tray cables.